From the ashes of the Syrian Civil War comes this story of hope, love, and courage…

After standing for over 7,000 years, Aleppo’s ruin came overnight. Separated from his family during the night the rebels attacked the city, thirteen-year-old Zaid Kadir is lost in the middle of a war zone. Alongside his friends, he is forced to survive the dangers of a civil war he does not even fully understand. Zaid witnesses the destruction of the brutal Syrian Civil War as it grows more deadly by the day and rips his city apart. However, as he braves this destruction, as he desperately tries to survive this catastrophe, he discovers something. Zaid realizes that it is in the darkest hours when humanity’s spirit of hope burns brightest.

Praise for The Heart of Aleppo:

“What I enjoyed about this novel is that it is not about the politics of war, and it chooses to instead focus on the humanity of war’s effects. Habib does a good job of showing how Zaid does not fully grasp the politics of the war, as most children would not. The destruction has a very hollow and abandoned tone, and the characters are very relatable even to those who are not familiar with Syria’s culture. It’s clear that the author’s religious background does help him flesh out the characters. I can honestly say that having read this work has given me a better glimpse into the lives of Syria’s war refugees.” -Pricella Sanchez

“Habibs portrayal of Syrian teens on the run from death, as well as their daily lives before the war, was supplemented by his friendships with native Syrians and interviews with Syrian refugees for accuracy. His hope is to bring more awareness to the world of a civil war that has killed hundreds of thousands of civilians who desire only the freedom he enjoys. ” – Lael Bradley

“This is a beautifully written and emotionally charged book that gives its readers a glimpse of the terrible ordeals people in war-torn countries go through. This is not a political tale nor does it take sides in any way. It simply tells the story of an average young man and how his life gets turned upside down when his country and it’s government decide war is the only solution to their problems.” – Goodreads Reivew 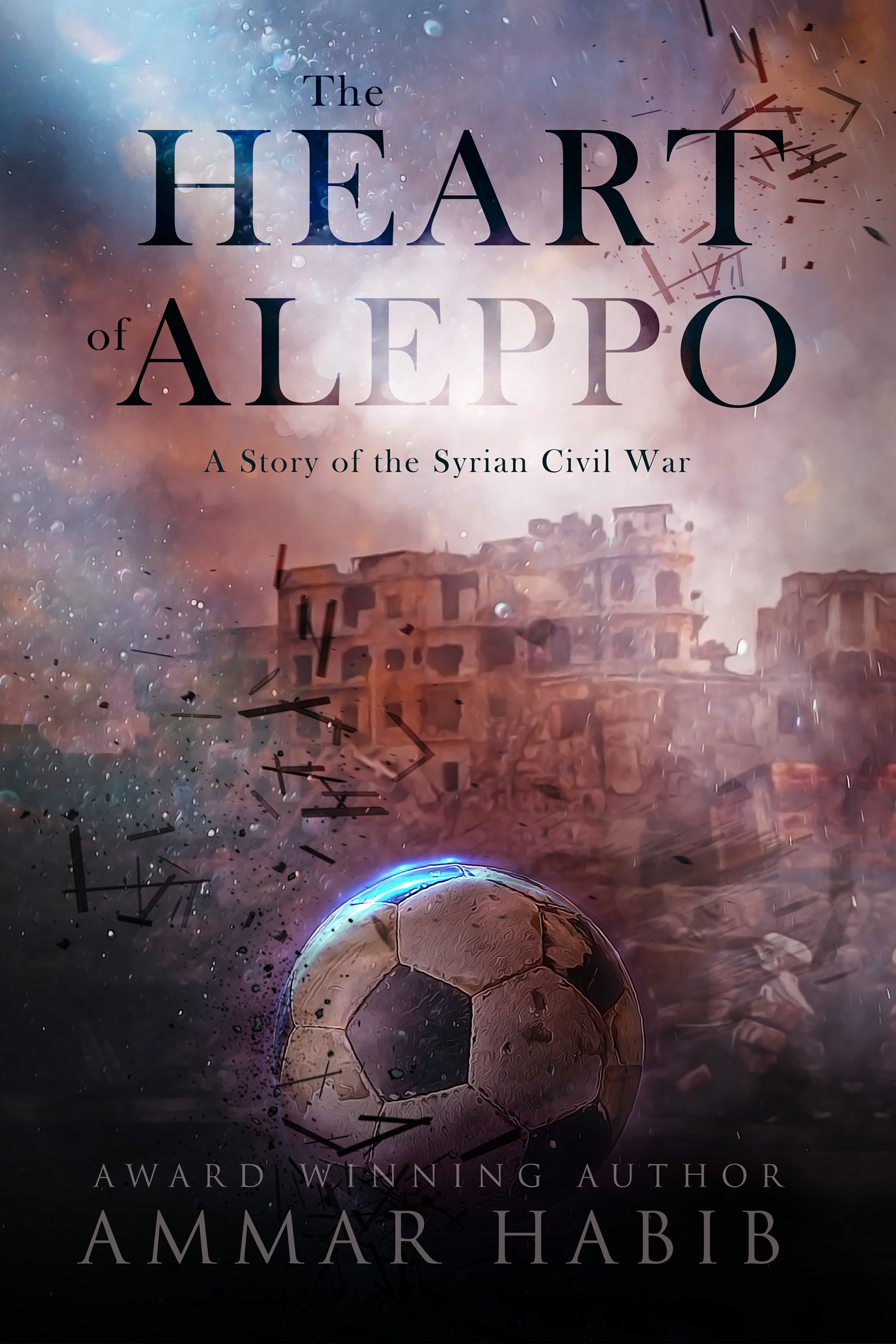