In the history of America, only one woman has ever received the Medal of Honor: Dr. Mary Edwards Walker.

In the history of America, only one woman has ever received the Medal of Honor: Dr. Mary Edwards Walker.

However, Mary’s life was more than just a medal. Not only was Mary a leading suffragist, the first female surgeon to serve in the United States Army, and an advocate of women’s dress reform, she was a woman who put the lives of others before hers. She sacrificed her personal happiness, her comforts, and her reputation in order to fight for the ideals she believed in, both during and after her service in the American Civil War. Mary was a nonconformist in every way, refusing to bow down to society’s establishments. When society towered above her, demanding her to surrender, Mary planted herself like a tree and stood her ground. Mary’s life is a testament to the idea of selflessness. Today, many Americans stand on her shoulders.

This book is more than a simple biography of Mary’s life. Instead, this book seeks to understand the woman behind the medal. It seeks to discover the core of Mary’s being and the inspirations that turned her into who she was. People may know Dr. Walker. The question is: who was Mary?

“This was a very good biography of a very fascinating woman. I had never heard of Mary Edwards Walker before reading this book. I’m astonished that I didn’t read about her when I was in school. She was a very intriguing woman that didn’t let other people dictate how she would live her life. This was a very well researched and well written biography.”

“This book has absolutely rocked me. It’s not only the story of Dr. Mary Edwards Walker, but the great way that is is presented by Mr. Ammar Habib. In terms of Mary’s actual life, there are so many things I can say. She is the definition of the word “persistent” and her life is the definition of awe-inspiring. She was faced with so many challenged and so many obstacles throughout her life. Whether it was the Civil War or the last half of her life as she worked as an activist for many ideals, Mary never had a shortage of enemies. And no matter what she faced, she somehow found a way to rise above adversity.”
—

“This incredible book gave me a whole new perspective on American history, and it brings to light a woman upon whose shoulders many of us stand today: Dr. Mary Edwards Walker. Mary’s story is not only touching and motivating, it is one of the greatest biographies I’ve ever read about overcoming and serving the world around you. As the author states many times, her life cannot be summarized in one achievement or act she did, not even an accomplishment as great at receiving the Medal of Honor. No, her life transcends that. She was a woman who always put others before herself, even if she did not personally know those she was helping and even if that led to her ridicule or defamation.” 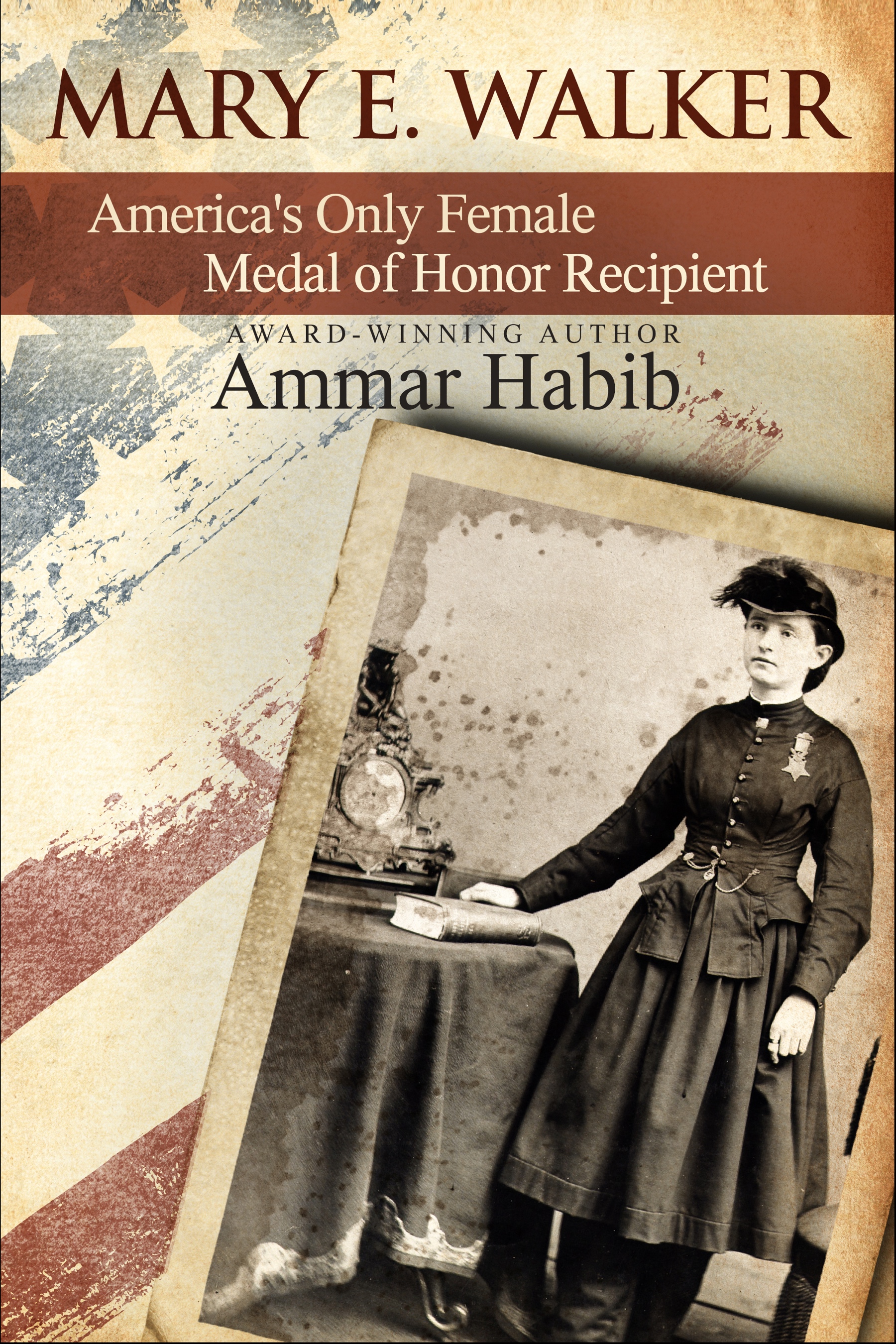